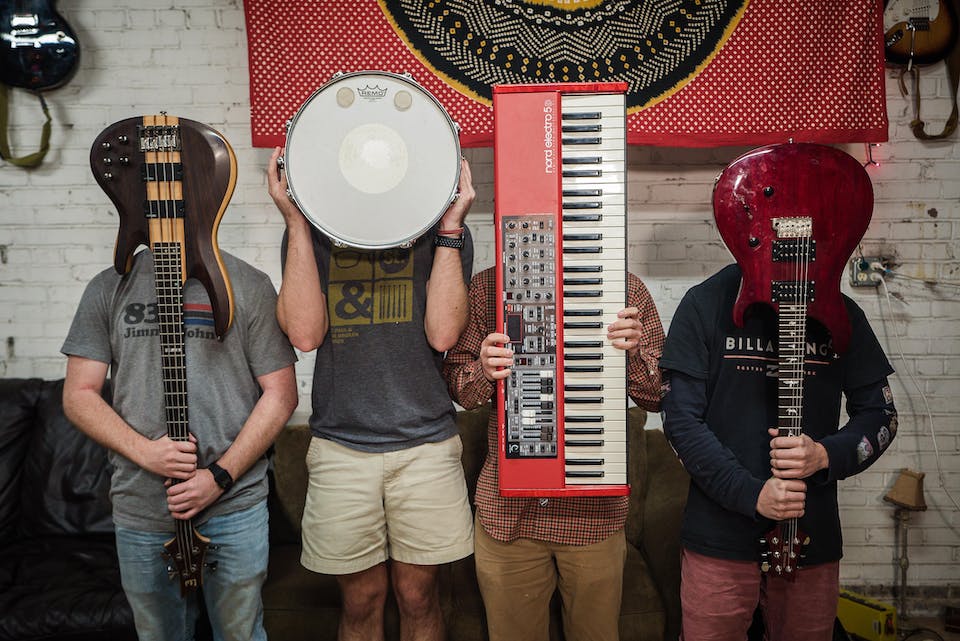 iCal
Google
The Talismen & Little 5 All Stars perform at Aisle 5.

The Talismen formed in 2015 in Montgomery, Alabama. These talented musicians have been learning and growing as they entertain audiences all over the Southeast. With a combination of energy and sophistication beyond their years, The Talismen put on a show containing soulful and funk-filled originals along with some music of their favorite artists like Phish, Widespread Panic, Led Zeppelin, JJ Cale, The Rolling Stones, and many more.The Talismen released their debut album, Jar Full of Something, in February of 2019. The album has since amassed 100,000+ streams and served as a pivotal factor in the band’s rapid growth and demand. They have since had the opportunity to provide direct support for artists such as Ghost Light, Consider the Source, The New Orleans Suspects, CBDB, Funk You, and The Jauntee.The band continues to expand their catalog of fan favorites and originals entertaining audiences far and wide. Keep an eye out for this explosive young group as they continue draw impressive crowds in the Southeast and expand into new markets.