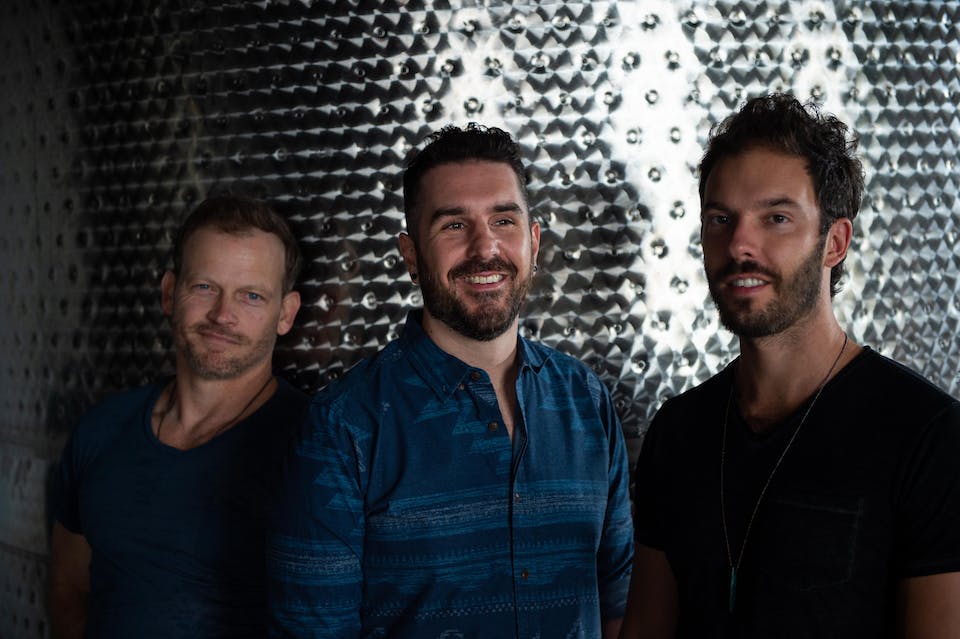 iCal
Google
The Southern Gothic and The End of America perform at Aisle 5.

Since 2007, The Southern Gothic original members Connor (lead vox/ guitar/ piano), Spirko (fiddle/ guitar/ piano/ vocals) and Shawn Thacker (drums) have been bringing their unique brand of sun-baked, road-worn country, southern rock & soul to countless stages and fans across the US. Currently based in Nashville, TN, ’SoGo’ has shared stages with such artists as Tim McGraw, Willie Nelson, Big & Rich, Zac Brown Band, Styx, Uncle Kracker, Corey Smith, Gloriana, ZZ Top, Heart and more. The diverse nature of the artists with whom they’ve toured reflects the diversity of the band’s sound. “It works,” says Connor in regard to the varying nature of the audiences. “We’ve played to country crowds, rock crowds, young crowds, old crowds. We’ve played to jam band audiences and we’ve played bluegrass festivals. The response with all of them has been fantastic.”

Fantastic enough for Billboard Magazine to notice. TSG was named “Artist on the Verge” in Billboard’s Best Bets after debuting #1 on its Heat Seekers List. 2013 saw the band’s hit single “Sheets Down” stay on the fan-voted CMT Pure Countdown for 4 weeks, resulting in 60k views on YouTube. The band used this momentum to play hundreds of shows over thousands of miles in the next few years, perfecting their high-energy live show and growing their loyal fan base.

Locked and loaded for 2020, The Southern Gothic will hit the ground running with a highly anticipated new EP, 'Burning Moonlight', a revamped live show, and Winter tour coming to a stage near you!

THE END OF AMERICA

The End of America (James Downes, Trevor Leonard and Brendon Thomas) consists of a group of friends who met on the road, after singing harmonies on each other’s songs while on tour as solo artists. TEOA’s new single “Break Away,” due out June 7, 2019 on all digital and streaming platforms, will also be available as a limited edition 7” vinyl and features a version of Simon and Garfunkel’s “America” on the B-side. The Philadelphia trio credit their name to Kerouac’s On The Road -- relating to travelling “across the groaning continent” in search of inspiration. The sound is centered on their voices, weaving 3 distinct leads into captivating harmonies over a solid foundation of Folk, Rock, and Americana.