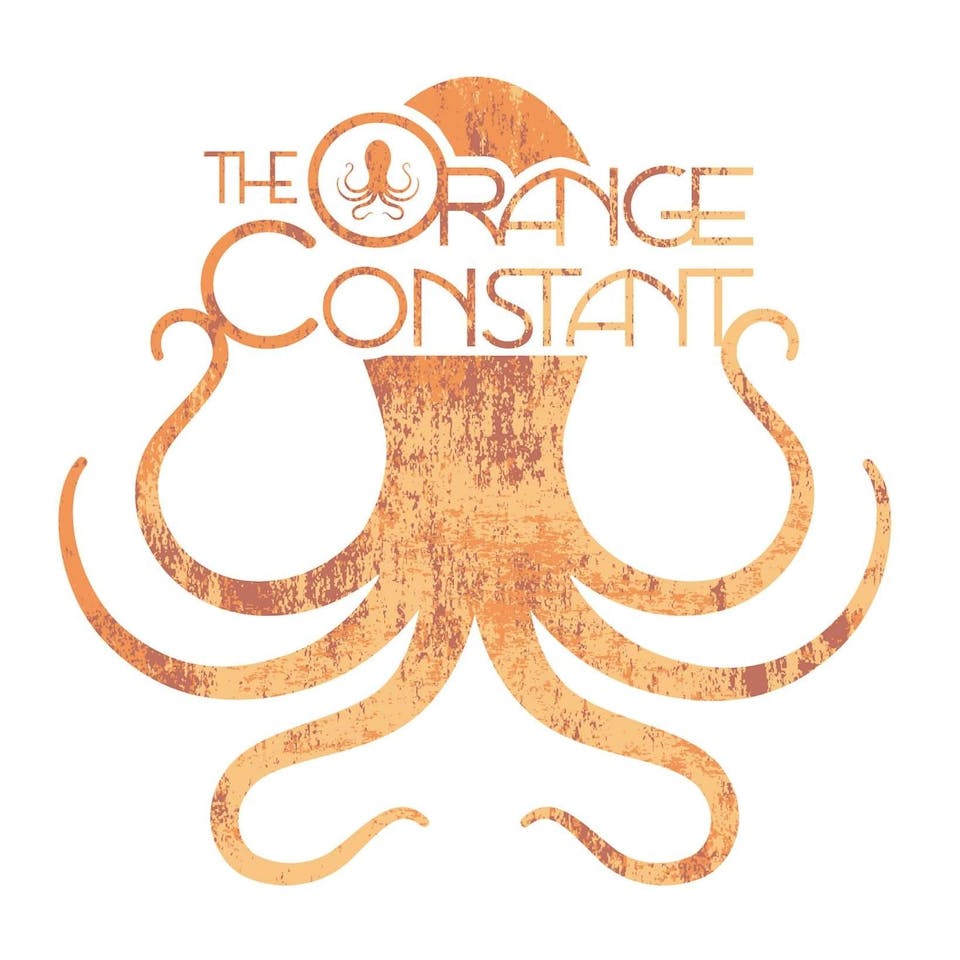 The Orange Constant formed in 2012 and has since made a name for itself across the American southeast. Now residing in Athens, Ga., the group continues to grow a loyal fan-base that craves its vintage-rock sound with a contemporary twist. TOC's debut album, Time to Go (June 2015), was recorded with Grammy-nominated producer John Keane (R.E.M., Widespread Panic) and garnered praise from Relix Magazine as a "confident and polished debut album...laden with connective riffs and melodious charm." The band shares bills with acts such as Perpetual Groove, TAUK, Pigeons Playing Ping Pong, and CBDB and won the 2016 Flagpole Athens Music Award for best "Jam/ Funk" band. Its second LP, Point of Reference (March 2017), was produced by Drew Vandenberg (of Montreal, Kishi Bashi, Futurebirds) and demonstrates an urge to break genre restrictions. The Orange Constant draws influence from many different styles and fans are often drawn to their ability to meld progressive composition and improvisation with a pop-like sensibility. The band is: Andrew Brantley (guitar, vocals), Nickalous Benson (guitar, vocals), Tyler Walker (bass, vocals), Chris Freiberg (keyboards), Sam Groveman (drums).

Three Star Revival was founded by frontman Ben Gaines and lead guitarist Cameron Moore in 2015. Gaines' gifts as a vocalist and songwriter had already earned him a local following in Knoxville, but things really took off when he met his collaborative partner in Moore. Moore is a veritable guitar prodigy, and a Memphis native who was raised on classic Stax records, and the blues and jazz scene still vibrant in his hometown. After jamming for a few sessions on some more folky and country tunes, Gaines and Moore began to rapidly expand their musical horizons, going electric and incorporating sounds from across the Americana landscape and beyond with forays into funk, soul, r&b, and jazz. Initially playing with a rotating cast of Knoxville musicians, Gaines and Moore solidified their touring lineup with keys player Gregory Walton, bassist Tyler Reddick, and drummer Bo Kitzman. The quintet sprang forth from East Tennessee with an exhilarating live show that always keeps the listener engaged with meaningful lyrics, strong songwriting, and ridiculous improvisational jams from the talented 5 piece group. Three Star Revival is rapidly growing around Tennessee and the Southeast, with a heavy touring schedule and new music on the horizon, this group has only begun to plant its roots in the musical landscape.