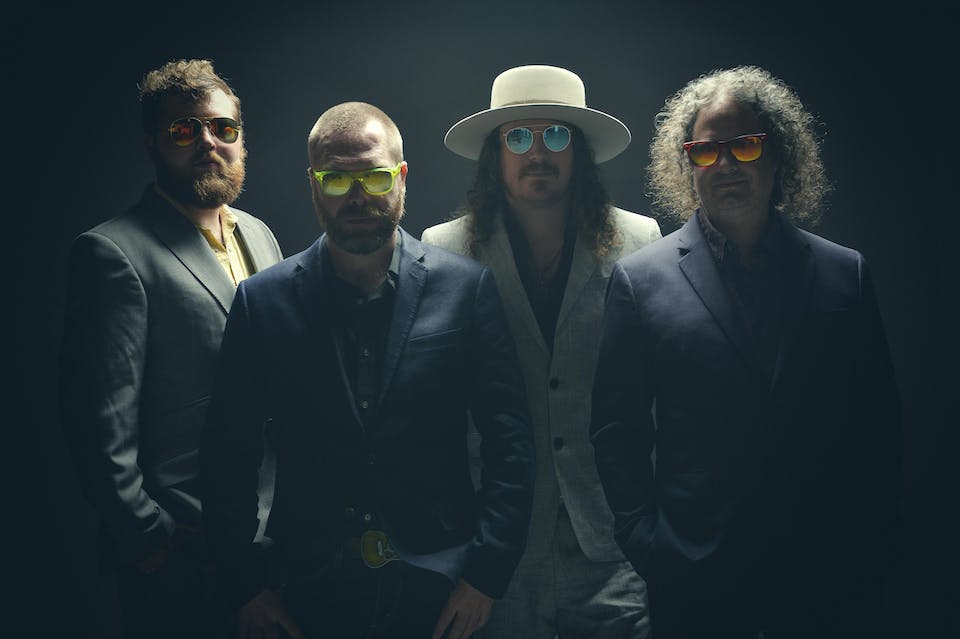 Songs From the Road Band

SONGS FROM THE ROAD BAND

Songs From The Road Band the Asheville, NC based quartet is Charles Humphrey III (bass), Mark Schimick (mandolin), Sam Wharton (guitar), and James Schlender (fiddle). Songs From The Road Band has emerged as one of the heaviest touring bands in the country since March 2018. They are currently touring in support of their number one chart-topping album Waiting On A Ride.

Bass player Humphrey is a twice-nominated Bluegrass Songwriter of the year, a member of the NC Music Hall of Fame, and a Grammy-winning songwriter and producer. Schimick’s soulful high harmonies and virtuosic mandolin playing have pushed him to the top of the jamgrass scene. Wharton plays guitar and sings lead. His smooth Southern vocals are featured on bluegrass radio hit songs Token Of Love and Road To Nowhere. At 26 years young Schlender, a two-time National fiddle award recipient, is one of the top five string fiddlers in the world. With band members that have survived brain tumors and open-heart surgeries, these guys truly live to play. Their passion for life and music translates into an engaging show, featuring original songs from their five studio albums and covers from all musical genres. 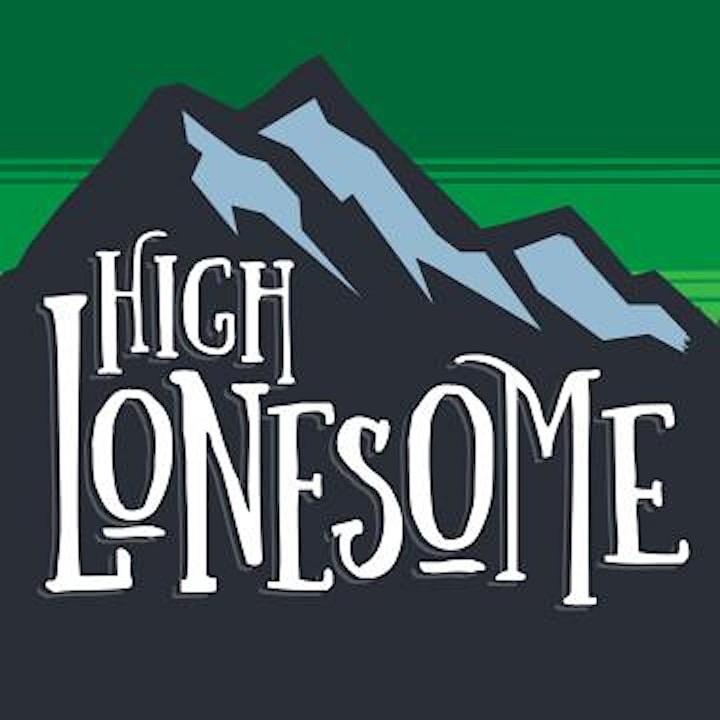