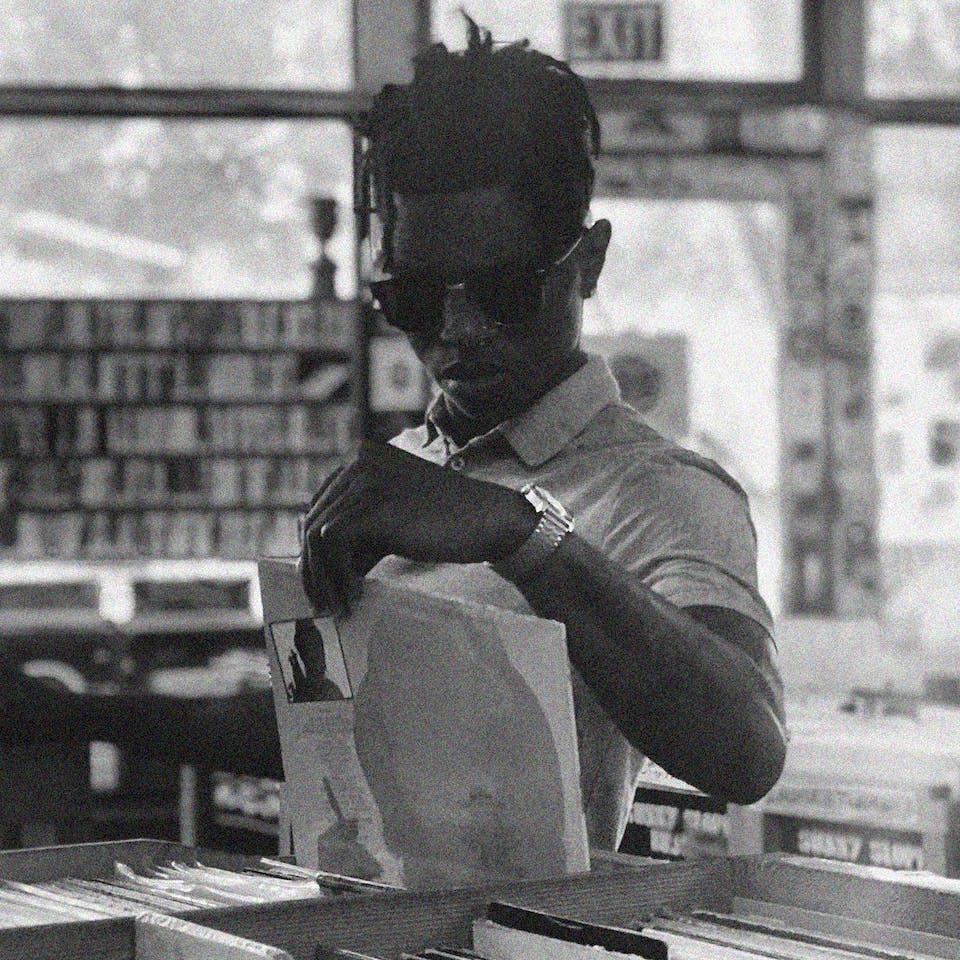 Jasun Jabbar — professionally known as ProtéJay — is a triple threat out of Atlanta taking the world by storm. ProtéJay is the son of New York’s Hip-Hop Legend Half A Mill. His role as an actor/rapper/producer while carrying the culture of Atlanta makes him effortlessly versatile. ProtéJay was casted for several Award-Winning season premiers such as Black Lightning (Netflix) and Donald Glover’s Atlanta: Robbin Season (FX).