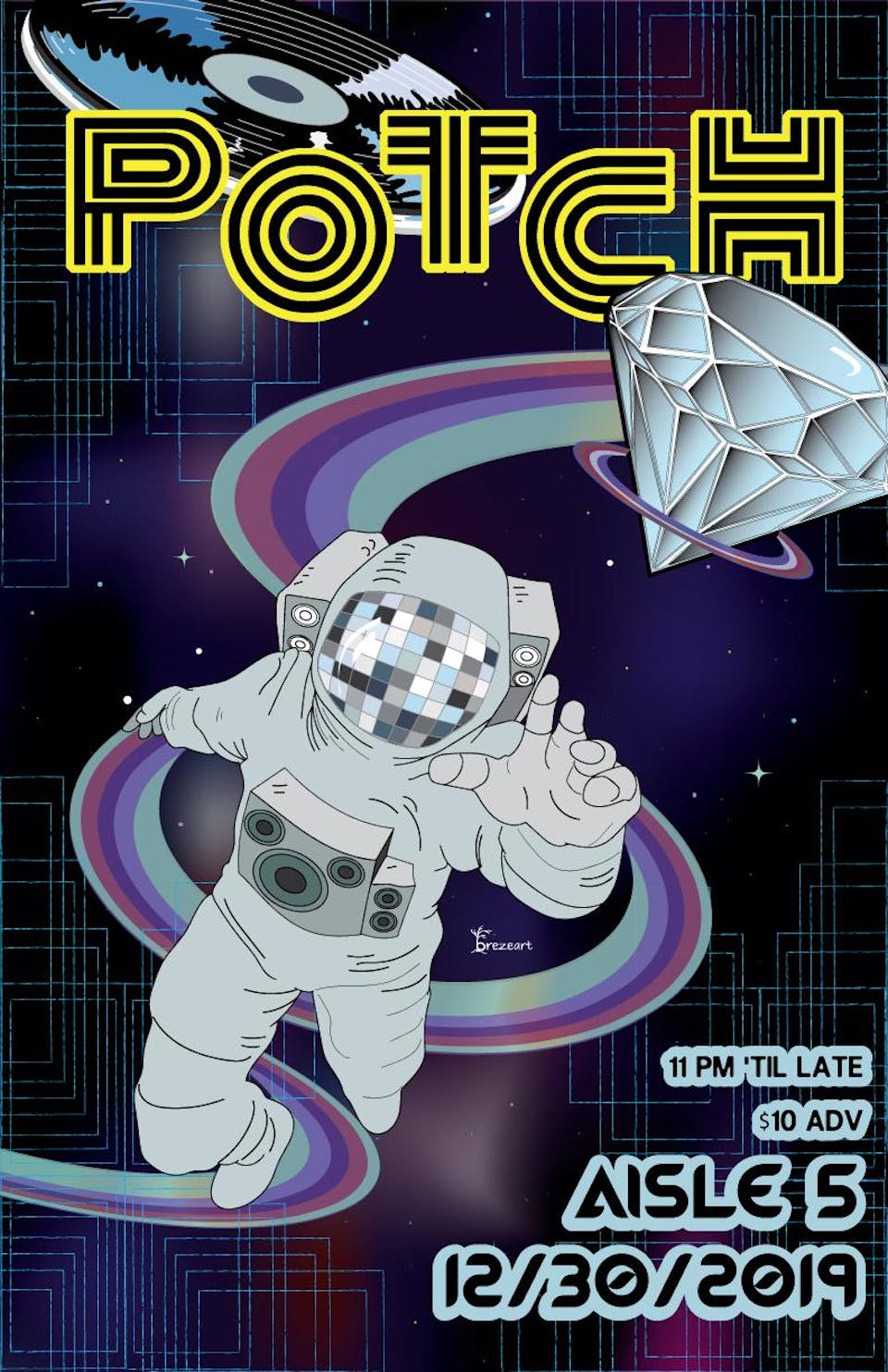 POTCH is to music what a freestyle skier is to snow; weaving endlessly through different genres and styles with finesse and experience in an improvisational manor. Blending together important elements of rock, funk, jazz, blues, soul, and many more, this action packed five piece is drawing from a huge amount of talent under the hood. POTCH has a notable Atlanta, Georgia based musical background that has been steeped in improvisation and long-term friendship. The members have humble beginnings with years of experience playing together. Most have now played in numerous successful bands and projects together. The roots of POTCH took to the ground in summer of 2017. As a local improv jam night began to gain steam, it became a very good showing grounds of Atlanta talent. The founding members of POTCH were consistently at the core of these ATL improv lineups. After getting almost all the members of what would become POTCH onstage together for a few jams one night, close friends pushed hard for the formation of a permanent band and lineup. It was clear a special musical connection exists onstage between these lifelong friends. A good faithful following supports the band and makes sure that all the gigs are some of the most premier musical parties Atlanta has to offer. With Trent Gilson on Bass, Hayden Wall on Drums, Cassidy Wall on Guitar, Tommy Hunter on Guitar, and Adam Simon on Keys, this energetic and free flowing musical experience is ready to make some noise.