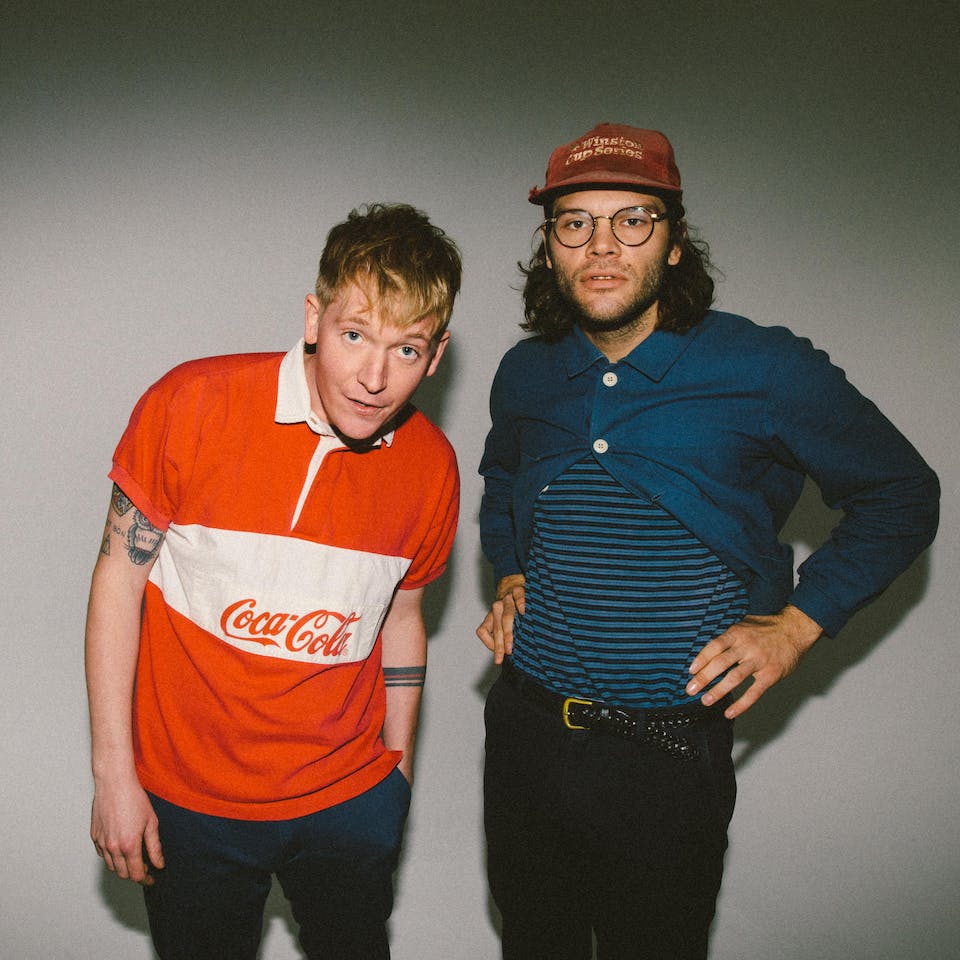 The internet describes Okey Dokey as "psychedelic doo wop", but if you ask the Nashville duo themselves, they are "just a couple of wizards born to ride". Visual artist Aaron Martin & guitarist Johny Fisher combine the best of psych & soul to send the listener on a nostalgia-laced, dreamland trip.

Coming off their latest record “Tell All Your Friend” and a 10 song collaboration album titled “Curio Cabinet I” featuring bands like No Vacation, Arlie, Dent May, Devon Gilfillian and many more, the band is currently recording their third LP and playing headlining shows across the US.

Previous performances at Bonnaroo, Austin City Limits, Hang Out Fest, and Lou Fest as well as sold out tours with Rayland Baxter and No Vacation.

Since starting the band in 2017, Okey Dokey has received 7.53 million streams with 1.48 million listeners on Spotify. 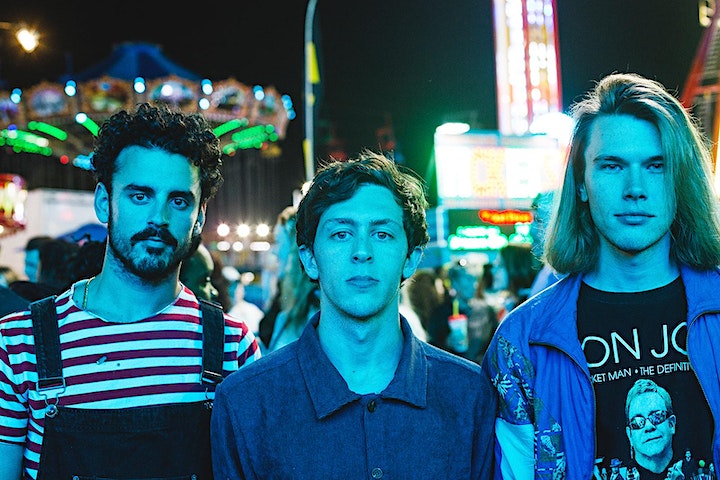 North Carolina natives, Zach Dunham, vocalist/guitarist, Quincy Platt, bassist, and Adam McLean, drummer, formed Arson Daily back in October of 2014. They effortlessly work hard, and play harder while making music and performance art their main focus, in proper rock n’ roll fashion. Over the last five years, the power trio has found themselves locked into an alt-rock, indie-garage sound reminiscent of the rage of bands like Cage the Elephant and Portugal the Man.

In the early stages of Arson Daily, they spent years playing in packed basement shows; contributing to their inspiration and growth of rowdy stage performances. Their fierce energy encapsulates the listener, holding them hungry for the next show. The blending of Dunham’s vocals, coupled with Platt’s golden- groove bass licks, and the powerful sound of McLean’s percussion, create the complex style that is the revelation, Arson Daily.

When put up against the world, music like Arson Daily can teleport you to a tropical alt-rock reservoir, with their story telling abilities that showcase the sentimentality that even an extroverted three piece can provide. For listeners looking to walk like a badass, throw on Arson Daily to put some party pep in your step.