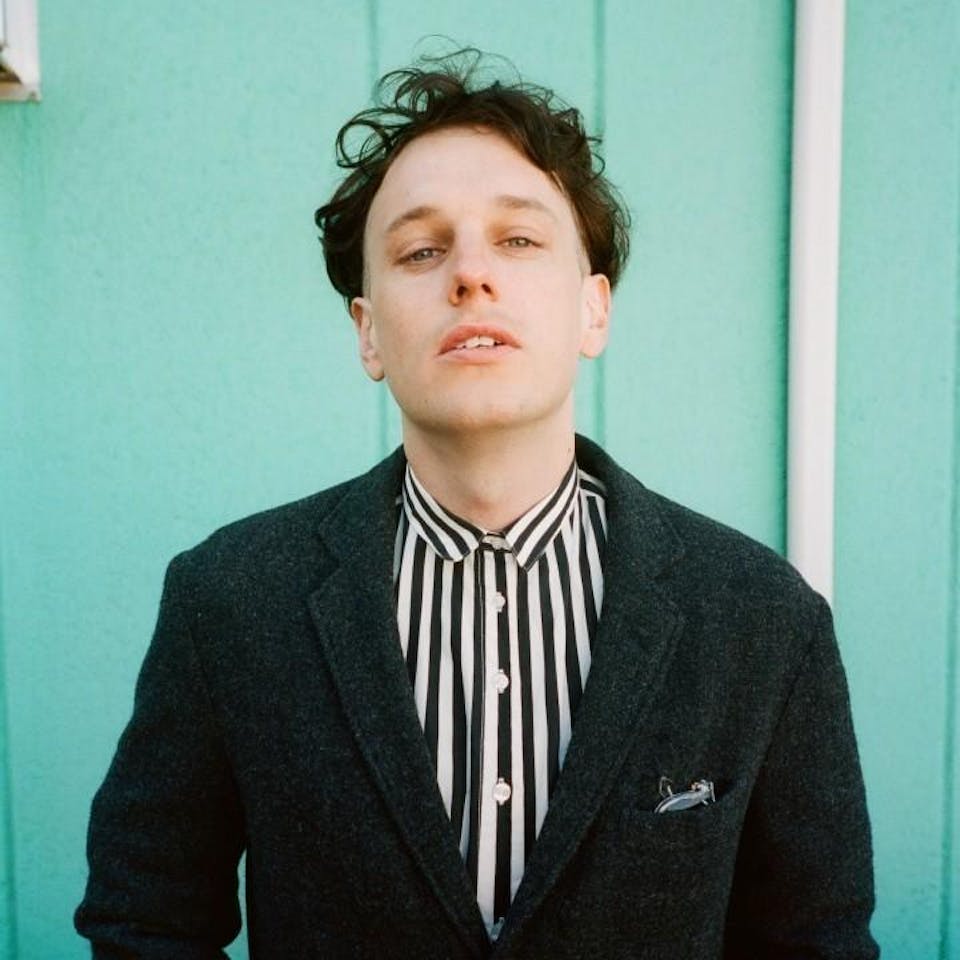 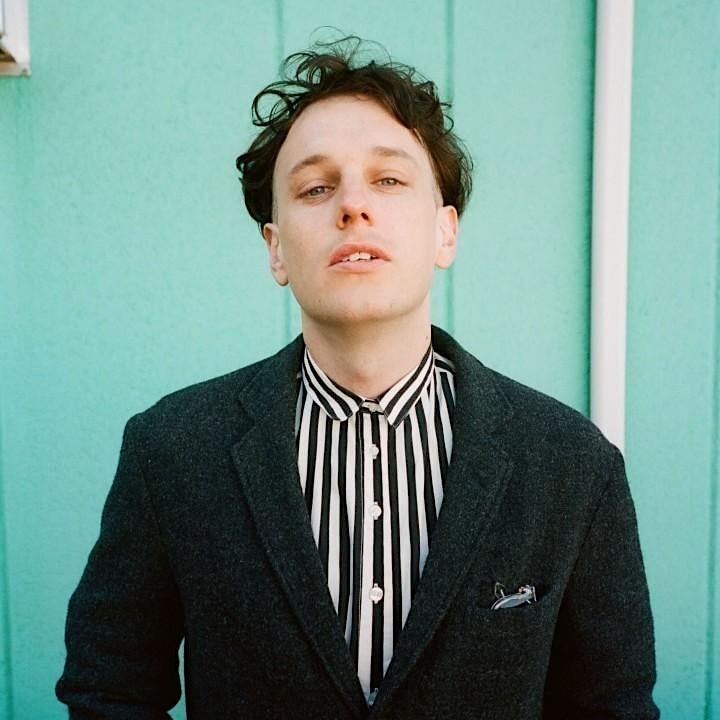 METHYL ETHEL began as a personal challenge. I wanted to see if I could write, record and release some music before the band I was in at the time finished doing the same. I did and subsequently withdrew from some close friends. Relationships were severed, I severed some even closer ones. This all played out in such a public way, as it invariably does, so I withdrew more. My first album Oh Inhuman Spectacle became the ‘why me?/fuck you/sorry’ album that I wrote as a confused coping mechanism. It helped and I enjoyed it. I continued the introspective journaling with the follow-up, Everything is Forgotten. For me, that album said ‘who cares? all your emotions are irrational and meaningless anyway.’

This year, I found myself in the same city, alone in a room tasked with writing an album to be heard, not as an outlet for personal grievances. I decided to find closure with Triage. The question this time around is ‘what is important? What requires attention?’ I think It’s about living with secrets. Secrets cause the problems. They call them white lies, little things used to manipulate people for the greater good. It’s a triage of truths to maintain an artifice. A poem by T.S Elliot that I referenced on the first EP I recorded says it best;

“To prepare a face to meet the faces that you meet;

There will be time to murder and create,

And time for all the works and days of hands

That lift and drop a question on your plate;

Time for you and time for me,

And time yet for a hundred indecisions,

And for a hundred visions and revisions,

Before the taking of a toast and tea.”

Everyone is older, people have moved on. I receive text messages from old friends looking to reconnect. I have a masochistic social complex in so far as I enjoy the company of others, but self-imposed solitude and exile are exciting and useful to me. It’s like method acting, which isn’t too far removed from the emotional memory I see people drawing upon every day. I challenge the idea of friendship and trust. I think because I am untrustworthy. At least I’m honest about that.

“Is this real life?” sings METHYL ETHEL’s Jake Webb on ‘Real Tight,’ the self-proclaimed “surrealist love song” from his new album Triage. Over a propulsive rhythm and angular yet euphoric guitars, the song folds in on itself as Jake acts out the blurred edges of his dreams in vivid hues. “For as long as I’ve made music I’ve also poured myself into the songs. But in pieces, fragments. Like in dreams.”

METHYL ETHEL has always been an expression of the subconscious. Born in the heat of the Australian summer, the early recordings were built from the ground up in various bedrooms and friends’ studios; the same spaces Jake returned to for Triage, the third album in a triptych he started with Oh Inhuman Spectacle (2015) and continued with Everything Is Forgotten (2017), which was named Best Independent Album by AIR, the Australian Independent Record Labels Association. Triage is like experiencing youth as a fever dream. Drawing from experiences that have been erased with time. As ever, the songs feel like “real life” even if their author has put their authenticity into question in the past. “The first couple of records I wrote from a personal experience, then obscured it; that’s how I write songs”, he explains, “My go-to thing is really to write about an abstract emotional experience while being ultra-personal.” This delicate balance of internal revelations played off against calculated ambiguity, has struck a nerve as Jake’s lyrics are sung back at him by audiences around the globe. They are precise enough to be authentic, and hazy enough to be anyone's, a universality that is echoed when Jake touches on the themes of Triage. "Its about people, love and relationships. Isn't everything?"

At the end of the Everything Is Forgotten album cycle, Jake returned to Western Australia and to a routine of working in his home studio from 9 to 5 every day. It was the same process that birthed his earliest recorded works. “I got obsessed with a lot of theory, essentially trying to discover how songs work,” he says. This scholarly approach has resulted in a succinct record dripping in aesthetics, as Jake subverts pop music across its many styles. ‘All The Elements’ takes the ready-to-wear sonics of Everything Is Forgotten and brings in a lumbering new wave groove. ‘Trip The Mains’ has the fizzy thrill of The Cure’s ‘Let’s Go To Bed’ coupled with the melting synths of David Bowie’s ‘Ashes to Ashes’. “I must admit I was only listening to ‘Scary Monsters’ and The Cure at that stage. All you have to do is put in some chimes and make the 16th note hi-hat,” Jake explains. Keyboard-driven first single ‘Scream Whole’ marries the incongruous, drawing from Sibelius’ piano work, Venezuelan producer Arca, “I designed quite a few of my own soft synth sounds across the album in a similar way”, and rhythms that are a blend of “classic drum machines and actual playing, so they hint at the 80's”. The aforementioned ‘Real Tight’ is so infectious that it takes several listens to realise there isn’t a chorus. It is the same hypnotism that bred ‘Ubu’, the second single from Everything Is Forgotten, which hit #4 in the 2017 triple j Hottest 100 and is now an ARIA accredited Gold single. Across Triage, Jake draws from a love of soundtracks and the process of “making songs big through composition, rather than volume”.

Magic runs throughout Triage, not in the spiritual sense, but in the practical application; the process of making something extremely difficult look easy, the practice of concealing your tracks to maximise the shock and awe of the reveal. Practising magic tricks is also how Jake and mixing engineer Marta Salogni spent the downtime as they finished the album in London. “I recorded it all by myself and I mixed it with Marta Salogni. It was probably the best collaborative experience I’d ever had.”

In clinical terms, Triage is “the assignment of degrees of urgency to wounds to decide the order of treatment of a large number of patients”, a truly apt analogy for growing up, making a record, and making a record about growing up. Jake perfectly articulates this parallel when he summarises Triage as being “cold logic for warm bodies”.