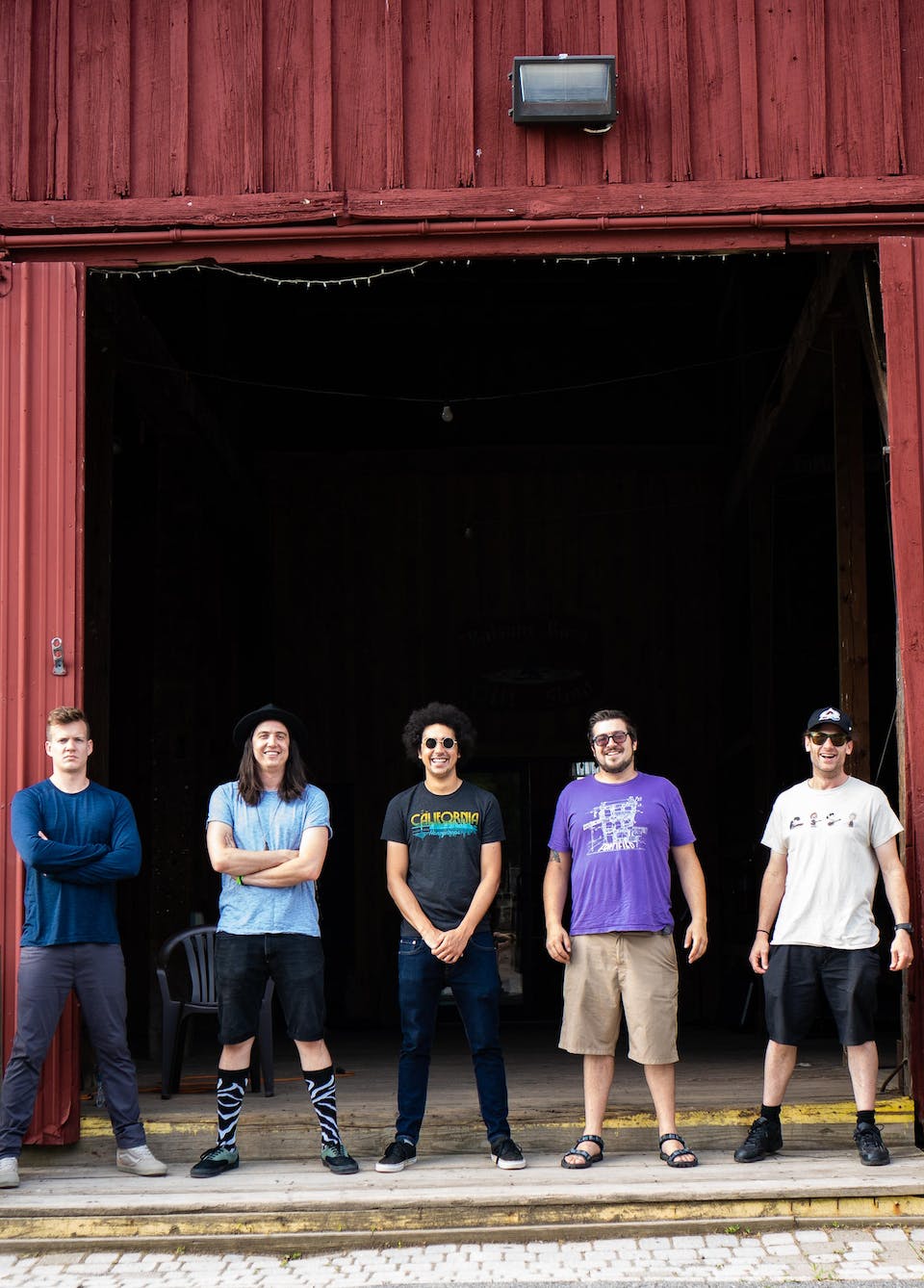 Magic Beans have steadily built upon their national notoriety in a short period of time with a distinguishable sound that is uniquely their own. Hailing from Denver, the band’s combo of funk/soul/rock has quickly set themselves apart from the pack as one of the state’s premier acts. The Beans made their Red Rocks debut in April of 2019, prior to releasing their new album, Off Leash, on June 21st, 2019.

Chuck Magid is a guitarist, singer, songwriter based out of Orlando, FL