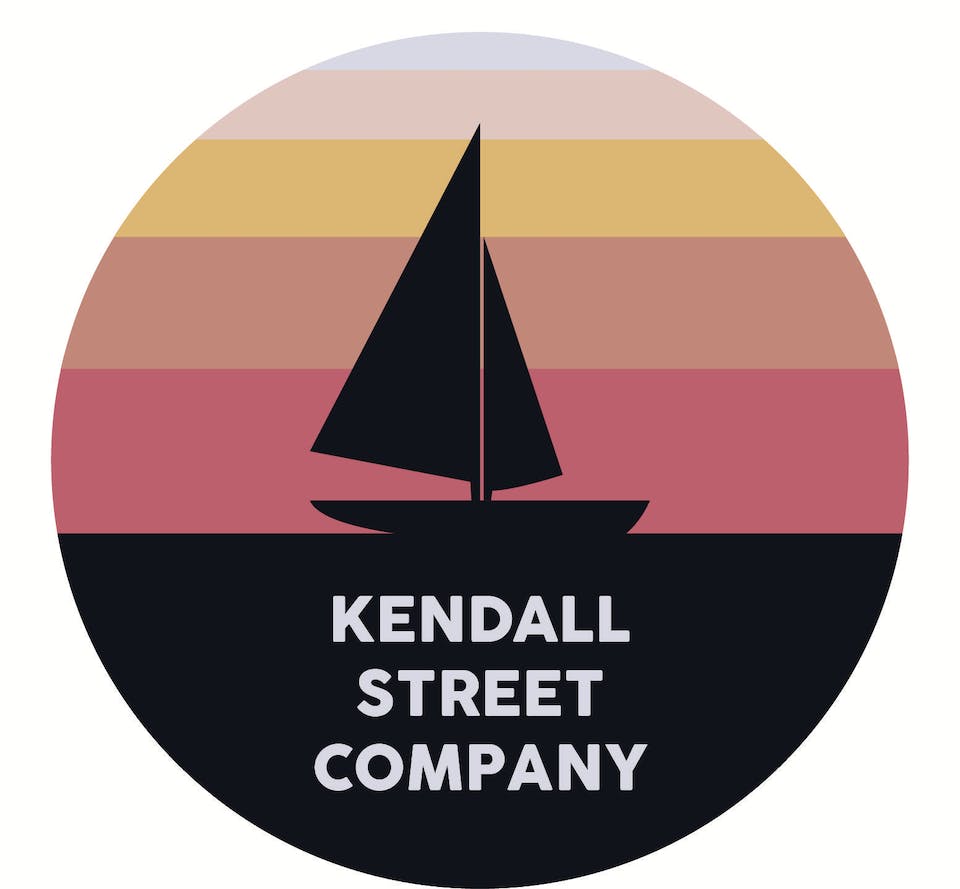 Kendall Street Company is a jam rock band based out of Charlottesville, Virginia. Known for their immensely energetic and unpredictable live performances, the band's musical style incorporates elements of jam, folk, jazz, funk, and psychedelic rock. Fusing genres, they embrace mind-altering riffs as well as soulful and jazzy wit, while remaining true to their folksy songwriting roots. The Company evokes an ever-changing kaleidoscope of sound, spinning out an organic repertoire entirely their own.

The band maintains a central presence on the East Coast having performed over 100 shows in the past calendar year at venues from Florida to Colorado to Vermont. This includes dates at Lockn' Music Festival (next to Umphrey's Mcgee), FloydFest (Floyd, VA), Rooster Walk (Martinsville, VA), Shadefest (Avenue, MD), and many more. Recently, KSC has played with Moon Taxi, Dark Star Orchestra, and Leftover Salmon. Their set at Lockn was described by Relix Magazine as "raising the crowd's energy with frontman Louis Smith and guitarist Ben Laderberg's acoustic/electric interplay and lively, technical breakdowns". 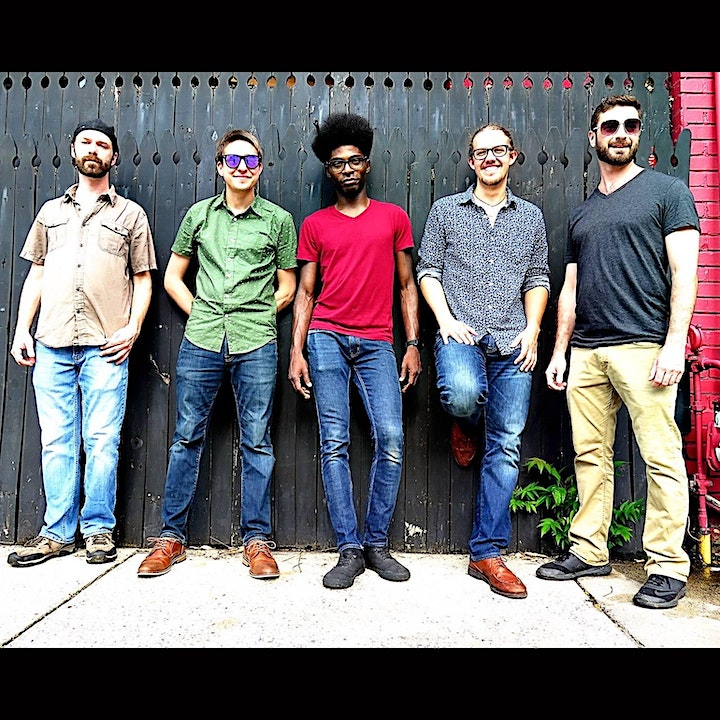 The Fritz is a soul-driven dance rock band hailing from Asheville, NC. The group’s aggressive approach to funk, soul, and rock creates a sound that is uniquely their own. Their high-energy, danceable songs provide a platform for each member to shine. With powerful vocals, climactic solos, and tight grooves, The Fritz has built a devoted following and is captivating audiences everywhere.

Originally formed in the rehearsal spaces of University of North Florida's School of Music, The Fritz discovered an immediate chemistry. Drawing on influences such as Prince, Talking Heads and Jimi Hendrix, the quintet integrated their diverse musical tastes and began writing music together.