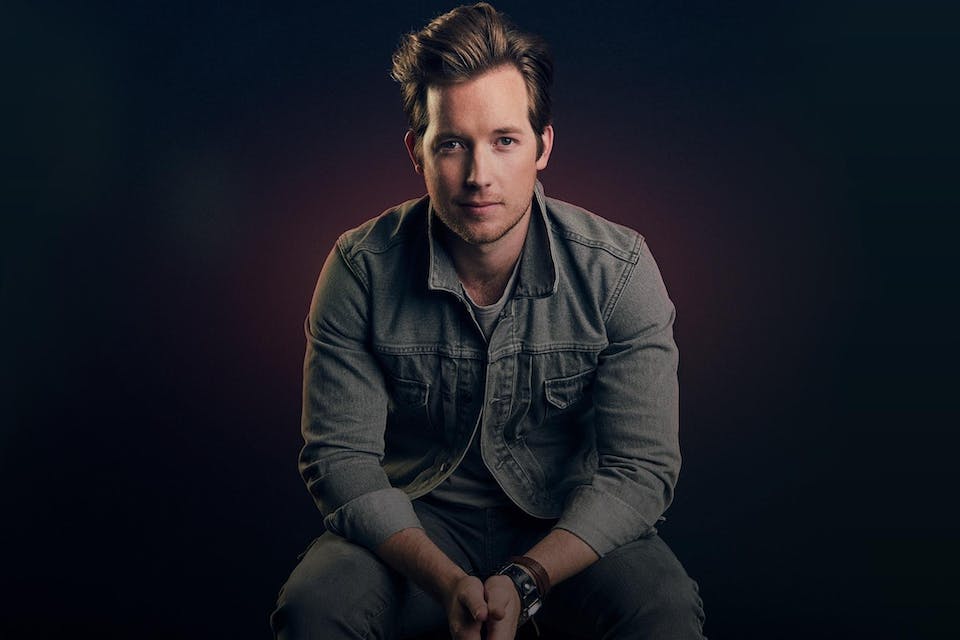 With talents beyond a triple threat, the songwriter and multi-instrumentalist is a confident entertainer who electrifies audiences every time he takes to the stage. Moore often plays multiple instruments during his live show, and played over 11 instruments on his critically acclaimed album GETAWAY - while bringing in a group of esteemed musicians to help round out the sound. He has shared the bill with artists like ZZ Top, Alan Jackson, Rascal Flatts, Eli Young Band, Jake Owen, Martina McBride, Pat Green, Hunter Hayes, Chris Young and Gary Clark Jr., to name a few. Rolling Stone Country named Moore one of “10 New Country Artists You Need To Know.” With over 1.7 MILLION Spotify streams of his single “Sand in the Bed,” and over 6.5 million cumulative YouTube views, the rising star has also caught the attention of revered publications like Southernliving.com, Fender, Hollywood Life, Nash Country Daily, Taste of Country, The Boot, AXS, One Country, and more. Moore recently signed with APA Agency in Nashville. His current single, “Other Side” features Moore on nearly every instrument.