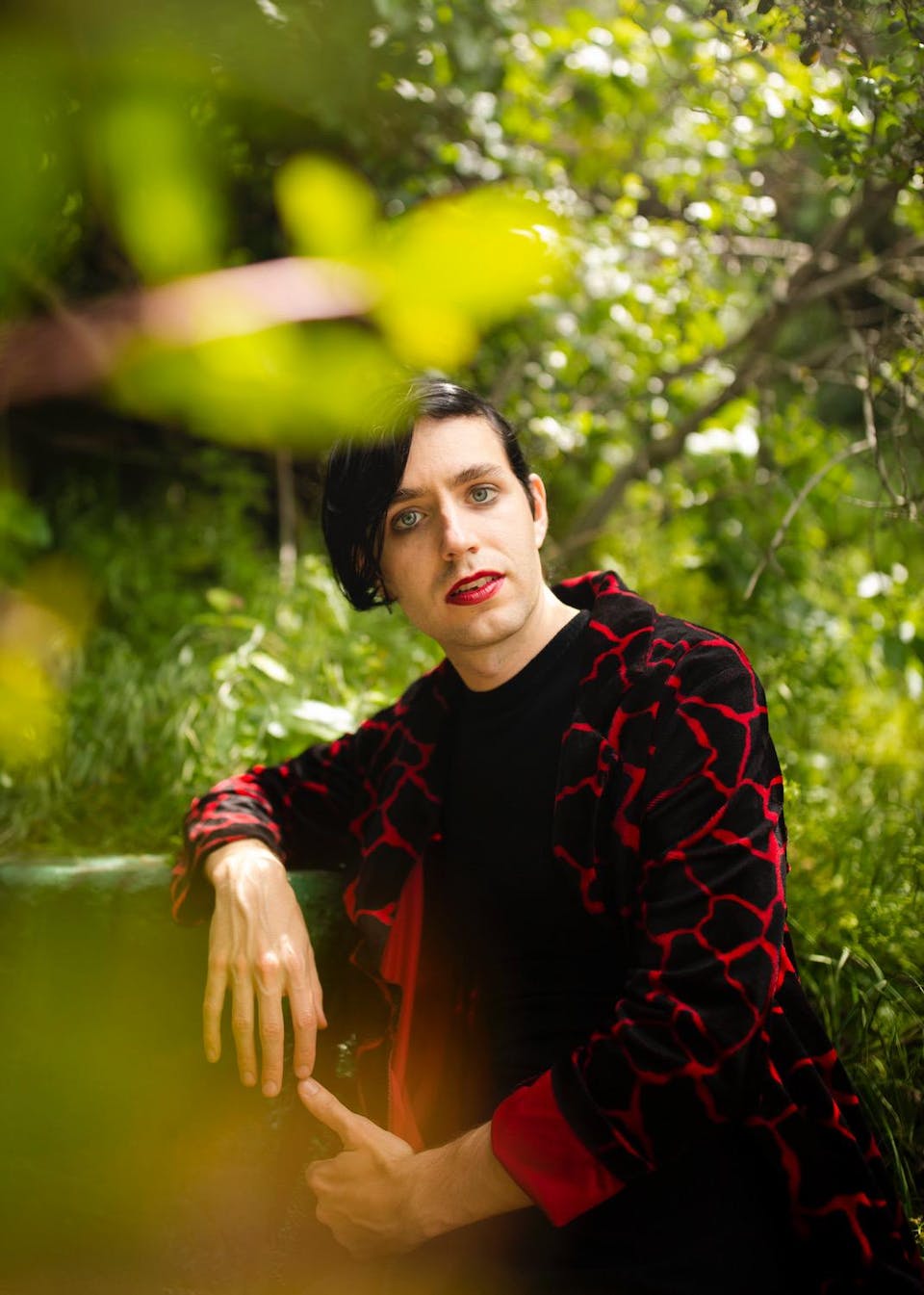 “That teenage thing, of not being able to talk about your secret inner life, is the reason I’m a songwriter and musician,” Ezra Furman declares. “Sometimes you need the music to fully convey what can’t be said in everyday conversation.”

When the makers of the hit Netflix series Sex Education told Ezra Furman, “We want you to be the Simon & Garfunkel to our The Graduate", they clearly recognised a kindred spirit. Who better to articulate all that awkwardness and alienation than Furman?

The new Sex Education soundtrack gathers the original songs that Furman composed for the first series and the brand new second series, whilst adding tracks featured on the show that can be found on prior Furman albums such as Perpetual Motion People and Transangelic Exodus. Lining up alongside older cover versions of LCD Soundsystem’s ‘ I Can Change’ and Melanie’s ‘The Good Book’ is a new rendition of ‘Devil Or Angel’, The Clovers’ doo-wop jewel from 1956. It all adds up to a bumper 19-track set of Furman’s trademark enthusiastic emotional catharsis.