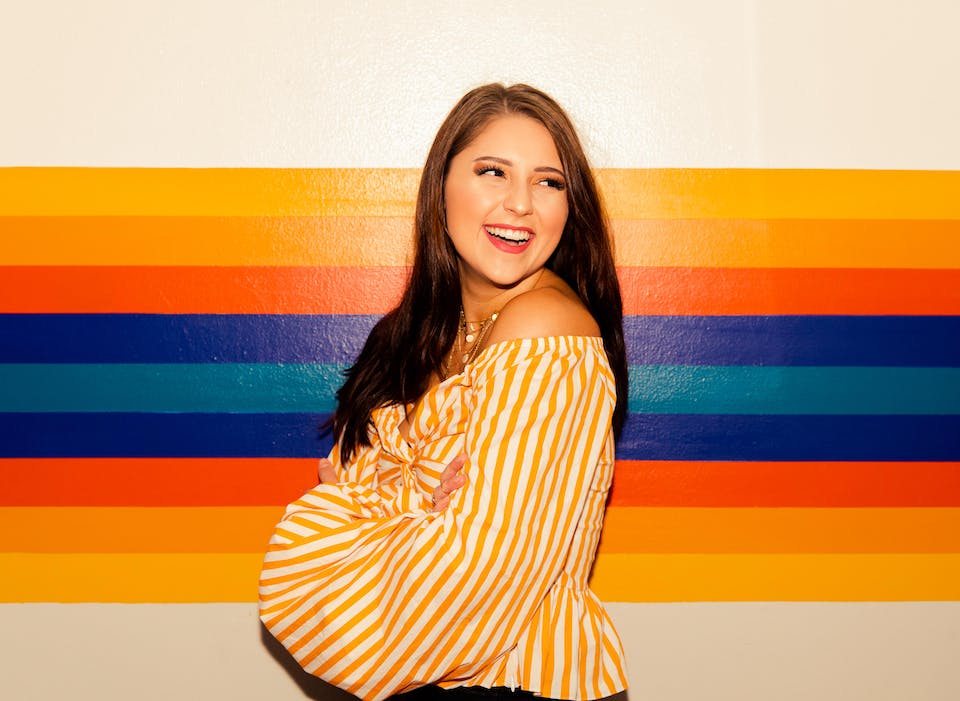 Nashville-based pop artist Caroline Kole is a vivacious vocalist with a talent for crafting playful lyrics and earworm pop melodies. She began her career at the age of 8, playing the beach bars in her hometown of Clearwater, FL. In her teenage years, Caroline moved to Nashville and began touring internationally with Reba McEntire and others. Now 22, years of writing and performing have led to an evolution of personality and sound, and the young artist is now releasing colorful yet vulnerable pop music that draws influence from Twenty One Pilots, Katy Perry, Meghan Trainor and The Killers. Caroline has been comparedtoJulia​​MichaelsandHalsey​​byB​ illboard​​Magazine​,whocommentedthathersound “captivates.” ​EARMILK​ described Caroline’s sound as “a rainbow castle of candor,” while tastemaker ​The New Nine ​said she is “pop magic... knows who she is and who she isn’t.” Caroline’s music has been shared by The Chainsmokers, R3HAB and Kelly Clarkson, and has been featured on SiriusXM, major market FM radio, and in national TV synch placements.