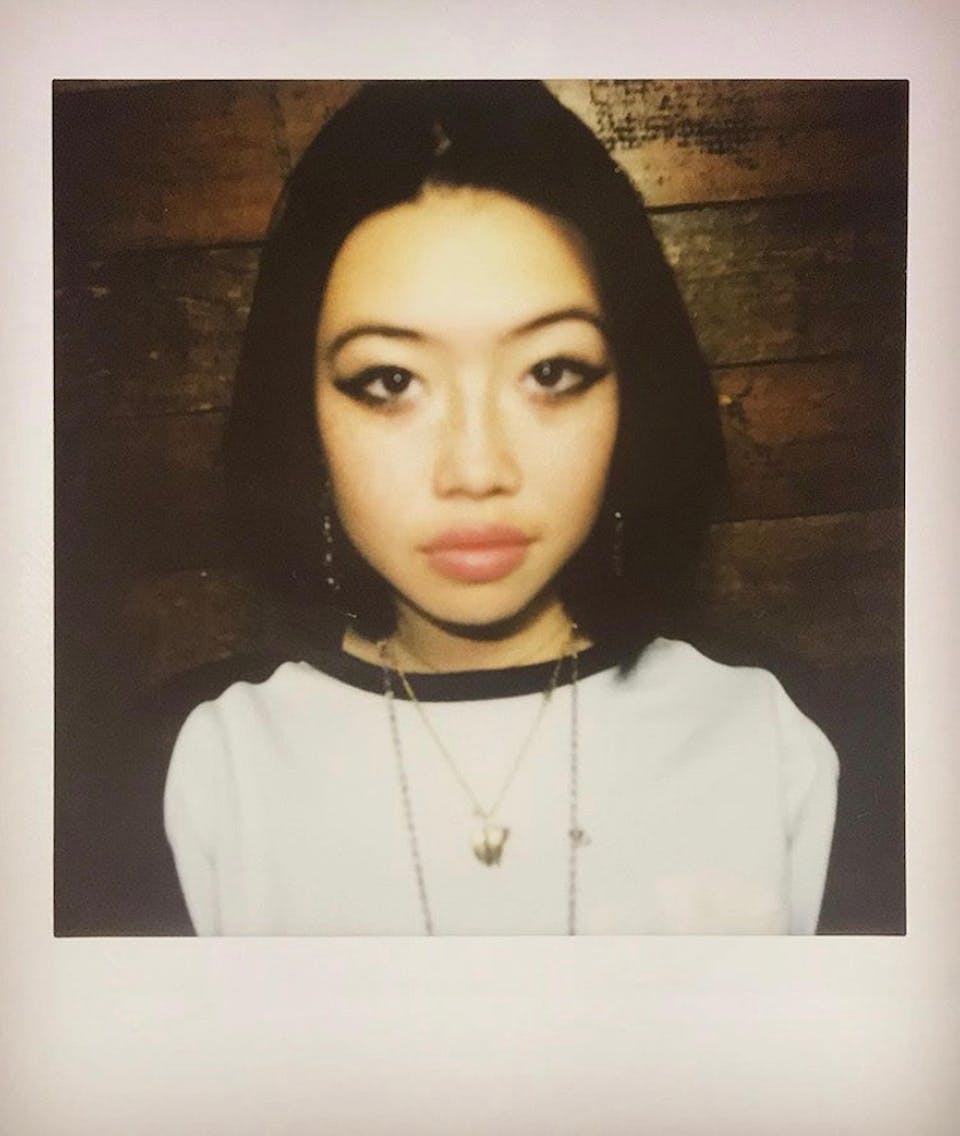 Beabadoobee will launch the tour as one of the most anticipated artists of 2020, riding the momentum of a groundbreaking 2019 that featured the release of two EPs, Space Cadet and Loveworm, nearly 71 million streams on Spotify alone, a Times Square billboard, the support of Stephen Malkmus and Khalid and praises from publications like the New Yorker, Rolling Stone, Paper, The Fader, i-D, The Guardian and Teen Vogue, among others. She starts the year as a finalist for both the BBC Sound of 2020 and the BRITs 2020 Rising Star Award. She is scheduled to play at this year’s NME awards and has been named an artist to watch by GQ, Ticketmaster, YouTube, Soundcloud, Amazon Music, DIY, DORK and others. 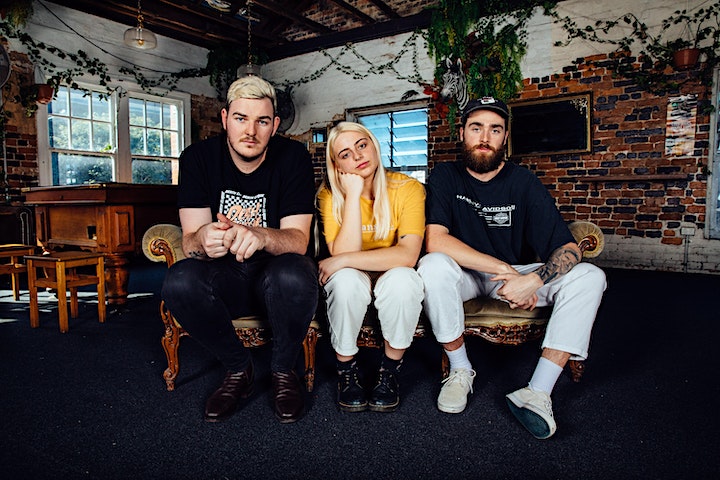 After a slew of well-received early singles, the band’s climb was kickstarted in earnest by 2017 debut EP The Deeper End. A potent mix of buzz-saw guitars, ear-worm melodies and Klatt’s undeniable vocal hooks, singles such as “Salt” instantly caught the attention of national broadcaster triple j. The group’s sweetly snarling, anthemic brand of indie rock has led to supports with artists such as Grinspoon, Nothing But Thieves, Dear Seattle and Killing Heidi, appearances at landmark festivals such as BIGSOUND, Falls Festival and Canadian Music Week, and major radio support both locally and internationally.

As a first taste of the groups’ forthcoming second EP being released by Cooking Vinyl Australia, ‘Just Exist’ has connected in a big way, particularly in the US and Canada, with Alt Nation/SiriusXM crowning it their ‘Critical Cut’ and adding the song to high rotation. The band’s Spotify listenership has jumped by nearly 100% overall and a whopping 400+% in America, while “Just Exist” has exceeded 600k streams. Recently crowned Amazon’s Music’s “Weekly One” and “Song of the Week” in the States, the band’s Shazams have also surged by more than 900%.

Having signedwith renowned US agency APA for North America, the doors are well and truly starting to open for Eliza & The Delusionals internationally.